Traveling is your quickest way to catch up on the weekend (or week) in the NBA and college basketball. The format is ideal for your morning commute to work or that first bathroom break of the day.

Let’s get into it! 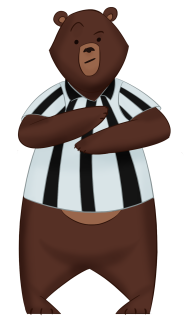 Here’s the post I thought I would write this morning:

Even after all of that first-weekend madness, the bracket looks familiar with the Elite Eight containing established brands like Kentucky, Michigan, and Gonzaga.

Year of the Nine Seed

Both Kansas State and Florida State are one game away from the Final Four. We could have more Nine Seeds in the Final Four than No. 1s, 2s, 3s, 4s combined. I don’t think we fully grasp how crazy that is.

Both KState and Florida State weren’t even in our “37 Teams Could Make the Final Four” series. We said that given this year in college basketball we might be headed for a crazy tournament. It has certainly delivered.

Don’t Call it an Easy Road, but…

Michigan, Kansas State, and Loyola could potentially reach the final game without playing a No. 1 seed. Depending on what happens this weekend with Kansas and Villanova, those teams could pull the reverse ’97 Arizona Wildcats; instead of beating three No. 1s beating zero.

First off, that video will warm your heart.

Second, I was philosophizing this morning, had this thought: Life is long.

Here’s what I mean. At least in terms of basketball, Sister Jean’s previous highlight was in 1963 when Loyola won the whole thing. That’s 55-years-ago when she was 43-years-old.

If anyone tells you, “Life is short,” put your hand on their shoulder and say, “No my friend. Life is long.” And tell ’em you heard that advice from a Traveling Bear.

Haven’t forgotten about you NBA

Some combination of Nets tanking, not having many big men, and/or Dwight turning back the clock, but no matter what a 30-30 game is always a big deal.

An update on the standings. Sneaky competitive race:

Traveling will always be told in this short to-go format. But if you’re looking for deeper dives, consider these ebooks. Click on the cover to see more about it: 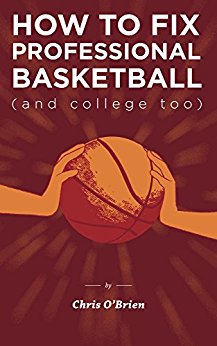